This isn’t the biggest news story of the day but the ramifications are more than enough for us to pay attention. If we have any questions on how this story will end, wonder no more. Judge James Boasberg of secret court FISA fame is the judge who is hearing the case. He was presiding judge until May 21, 2021. Gannett, the publisher, contends that demand for details on who accessed article violates the First Amendment 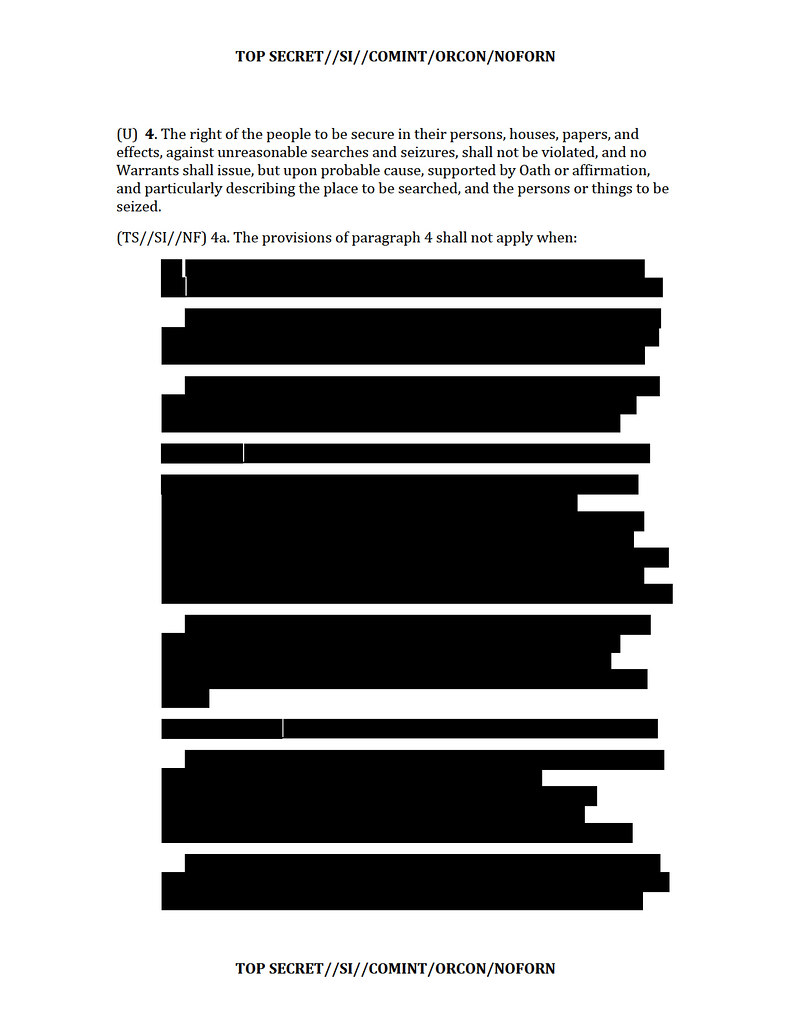 Newspaper publisher Gannett is fighting an effort by the FBI to try to determine who read a specific USA Today story about a deadly shooting in February near Fort Lauderdale, Fla., that left two FBI agents dead and three wounded.

The subpoena, served on Gannett in April, seeks information about who accessed the news article online during a 35-minute window starting just after 8 p.m. on the day of the shootings. The demand — signed by a senior FBI agent in Maryland — does not appear to ask for the names of those who read the story, if the news outlet has such information. Instead, the subpoena seeks internet addresses and mobile phone information that could lead to the identities of the readers.

In a filing in U.S. District Court in Washington, lawyers for Gannett said the demand violates the First Amendment. They also complained that the FBI appears to have ignored the Justice Department’s policy for seeking information from the media.

“A government demand for records that would identify specific individuals who read specific expressive materials, like the Subpoena at issue here, invades the First Amendment rights of both publisher and reader, and must be quashed accordingly,” attorneys Charles Tobin and Maxwell Mishkin wrote on behalf of Gannett.

The case has been assigned to Judge James Boasberg, an appointee of President Barack Obama.

Back in September 2020 the Washington Post had this headline. Our man Boasberg was the man on the job:

Two of the nation’s largest surveillance agencies repeatedly violated either the law or related court orders in incidents reported last year despite training on the procedures set up to protect the privacy of U.S. persons, a federal judge found.

The FBI flouted the law and the National Security Agency ignored a rule to safeguard civil liberties when these agencies gathered or searched emails and other communications gathered from U.S. tech and phone companies, under a statute designed to produce foreign intelligence, ruled Judge James E. Boasberg, presiding judge of the Foreign Intelligence Surveillance Court, in a significant opinion made public Friday.

“It should be unnecessary to state that government officials are not free to decide for themselves whether or to what extent they should comply with court orders,” Boasberg wrote in the December 2019 opinion.

The 83-page partially redacted ruling by Boasberg was released by the Office of the Director of National Intelligence. It focused on whether to approve a new set of rules enabling the FBI, NSA and CIA to continue collecting and searching millions of communications gathered from American companies under a law known as “Section 702” of the Foreign Intelligence Surveillance Act.

Though Boasberg was at times scathing in his criticism, he signed off on the new rules or “certifications,” saying he expected them to address the problems — a fact that dismayed privacy advocates.“

The FBI is really just starting to implement” some of its new procedures “on a comprehensive basis,” he wrote.

Sure Judge Boasberg, we know the drill.

Are the FISA Court members dirty?

Most important is the fact that the FISA court only turns down .02 percent of requests. All day long yesterday we hear that the FISA court demands a “rigorous through review” before granting a request. Total nonsense. One has a better chance of being struck by lightning.