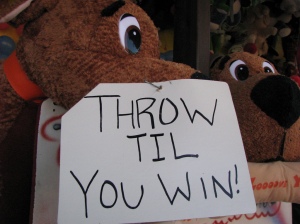 All you need to do is read the affidavit links that I have enclosed if you have any question that there is election fraud going on in Florida.

Stealing elections is not a new thing for Broward County, Florida.

Among the allegations she made, she said she witnessed election workers filling out blank ballots to benefit the candidate of their choice.

It’s a Democrat county, take a guess at what candidates they were supporting.

And when she reported the chicanery she witnessed she was told that she could not come back.

“Affidavit filed by Broward Election’s employee in support of Caldwell lawsuit provides eye witness account of Elections staff filling in blank ballots. When this was reported the employee was fired and told not to come back,” former Florida Lieutenant Governor Jeff Kottkamp wrote.

Update: There are Still 7 House Seats ‘Too Close to Call’ – All Republican – Will GOP Leaders Allow Democrats to Steal These Seats Too? Gateway