Appeals Court Rules That ‘Insurrectionist’ Members of Congress May Be Banned

The Federal Courts are anxious to intrude into elections these days. Not content in muddying the election process in Pennsylvania after ruling three days after the election and in the midst of counting ballots that unsigned ballots must be counted. Now the US 4th Circuit Court of Appeals overturned a lower court decision and ruled the “insurrectionist’ members of congress may be barred from office.

A three-judge panel on the appeals court made the decision in a lawsuit against GOP North Carolina Congressman Madison Cawthorn. Although Cawthorn lost a tight primary race in North Carolina the question is what impact it will have on other races. It could set a precedent for lawsuits against GOP lawmakers in other states.

The Democrats are trying to block Arizona Reps. Gosar and Biggs from running for re-election. And of course, Marjorie Taylor Greene who just won her primary. 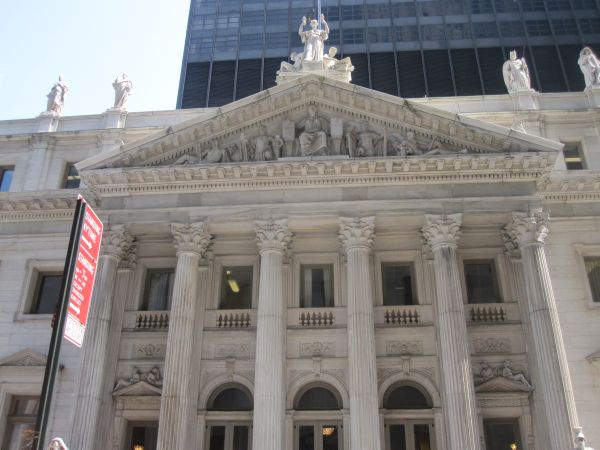 Candidates who take part in an insurrection may be barred from holding public office under the 14th Amendment of the US Constitution, a federal appeals court ruled, overturning a lower court judge’s decision.

The US 4th Circuit Court of Appeals issued the ruling Tuesday in a challenge to former North Carolina Representative Madison Cawthorn’s candidacy for the House of Representatives. Cawthorn lost his bid for a second term in the Republican primary race last week.

One is Marjorie Taylor Greene of Georgia, who this month was cleared to run for re-election when a state judge concluded voters seeking to keep her off the ballot didn’t prove Greene supported an insurrection. The advocacy group that led the court challenge vowed to appeal in state court.

As reported by Bunkerville:

UPDATE: David McCormick has filed a court challenge to have the unsigned ballots counted. The GOP has filed on behalf of Oz that they should not be counted, based on the fact the Federal Courts should not have ruled on a State election, particularly one that is already in the process of being counted.  It is expected that the State Board of Elections will be making a statement today. Less than a thousand votes separate the candidates.

The interim Secretary of State has ordered a recount with ballots under litigation kept separate.

Now we learn that the Federal courts steps into the midst of the counting of ballots with a ruling.

The ruling could open a new fight immediately, as David McCormick and Mehmet Oz head toward a recount.

Pennsylvania mail ballots submitted without a date on the envelope last year should be counted, a federal appeals court said Friday, a ruling that could mean thousands more votes get counted in elections moving forward — starting with this past Tuesday’s primary.

For the best in conservative news aggregation push the button