Why the Codpiece Remains One of Menswear’s Most Essential Accessories

From Thom Browne’s runways to a new book, this strange assertion of delusional manhood keeps cropping up in art and fashion. So goes the headline.

GQ used to be a suave manly magazine. Now it’s this.

Sometimes we get a glimpse into a society by the absurdity of what has become of its culture. This is prima facia evidence.

Why the codpiece remains one of menswear’s most essential accessories https://t.co/2TfpBB4rBM pic.twitter.com/0DlIZyRE2S

Male vanity, of course, used to express itself visually with outrageous displays of myth-building tailoring and portraiture, while it’s now become something more like an oil-and-vinegar combo of preening and insecurity.

The insecurity often gets in the way of the preening, unfortunately, and perhaps that is why despite the codpiece’s brief relevance to the history of fashion, it has returned again and again as a token of male virility disguised as performance wear in sports and dance. That’s the spirit Browne’s seersucker runway captured, with its pirouetting ballerinos in tutus, codpieces proudly displayed like badges, a sendup of the overt sexual signaling of historical fashion.

Browne is not a designer who lets his collections hang heavy with laborious nods to other centuries, periods, or cultures. The levity of his work comes from his indulgence of a dilettante’s attitude towards his references:

“I don’t really approach [fashion design] from a historical point of view,” he said. ”It’s more taking ideas and almost reintroducing them in ways that aren’t a time reference.” That’s why he loves endlessly tweaking and freaking the suit, an object so deeply embedded in the greater style consciousness that even minor changes, like his floodwater hems, drive people nuts: “We still get reactions, even 15 years later. Some people hate it—they don’t understand why it exists, and I love that about it.” 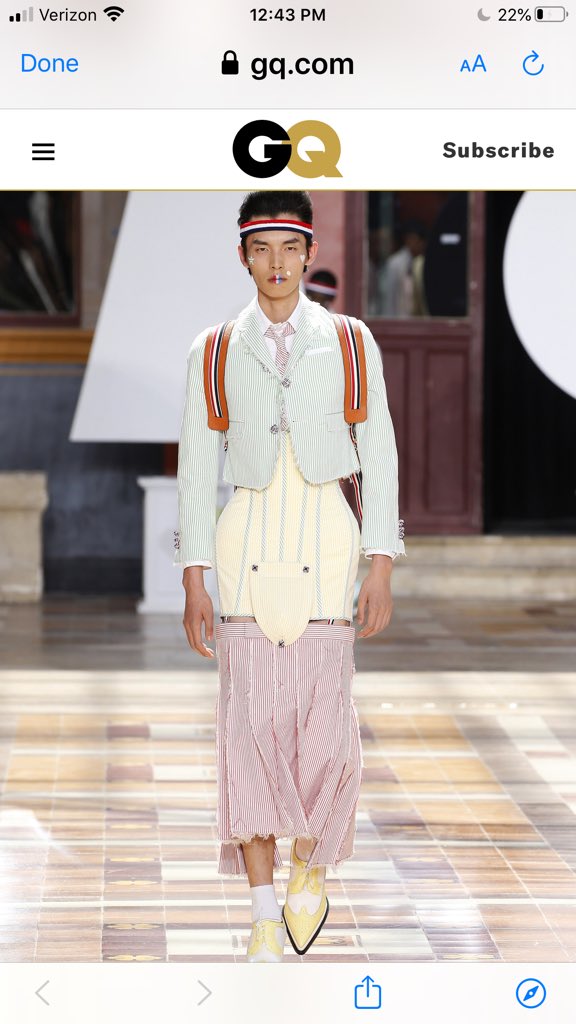 Was that before the soy epidemic?

“I just like to make people see things differently,” Browne said. “And make people either love it, or hate it.”

Just more liberals trying to emasculate men. Does one wear this with a thing and hair bun or is that like wearing Versace head to toe

And can Bruce Jenner still wear it or is it only for men that haven’t realized they are women.

As our Republic’s birth rate falls and we wonder why. We simply are not replacing ourselves which essentially finishes us as as culture as we know it. The progressives are more determined than ever to help the cause.

Other than this the swamp remains with its absurd activity this week.

Vogue magazine writer Lynn Yaeger piled on the media criticism of Melania Trump on Tuesday for “wearing a pair of towering pointy-toed snakeskin heels” while she headed out to survey the disaster in Texas.

The writer of the anti-Trump piece said she spotted a photo of the first lady leaving the White House — and launched into a rant about Mrs. Trump’s choice of shoes for boarding Air Force One.

Yaeger began her piece with a verbal eye-roll: “Oh, Melania.”

The real problem with what Melania Trump wore to Houston. https://t.co/qYios9sn09

She continued with a reference to the first lady’s “plagiarizing Michelle Obama in her convention speech” and her hypocrisy in marrying “the greatest cyberbully” — while making a platform of crusading against bullying. “And now this!” wrote Yaeger.

Here is what Adriennes Corner came up with and by the way, wander over for a great read as she dissects Melania’s misdeeds. 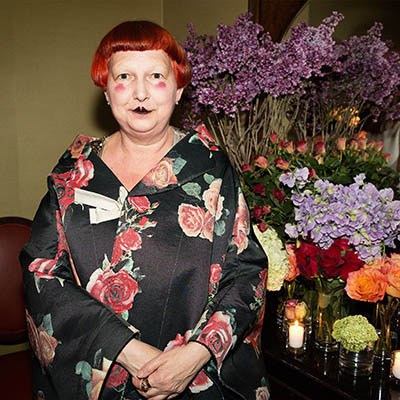 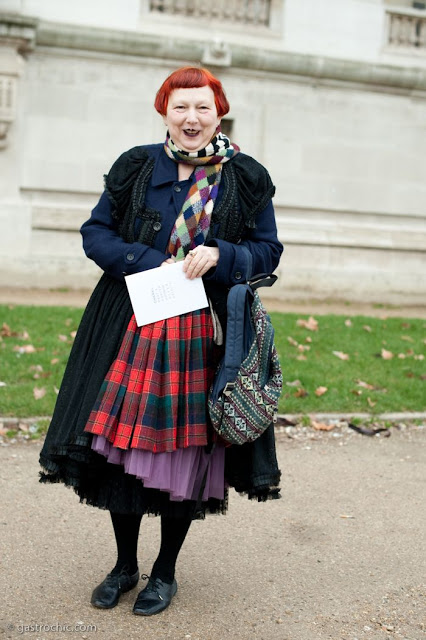 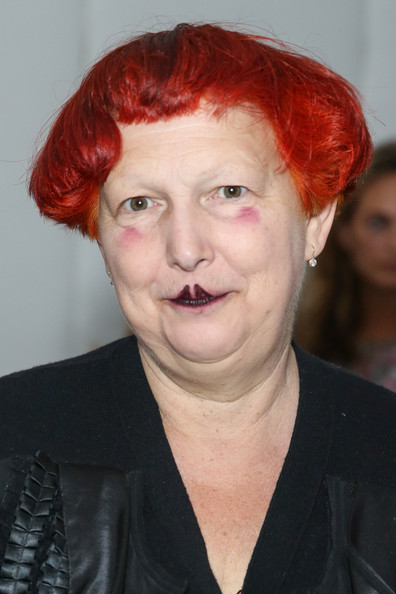 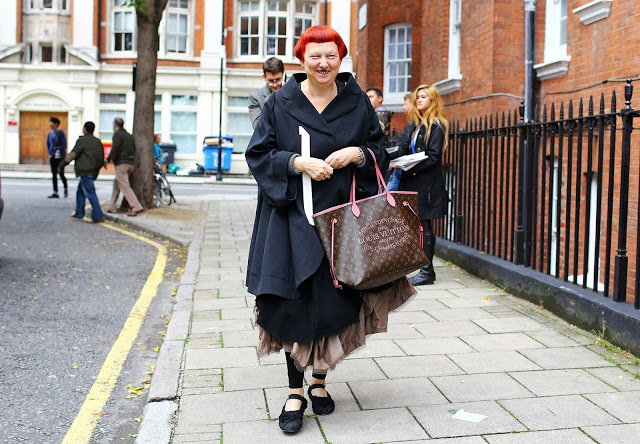