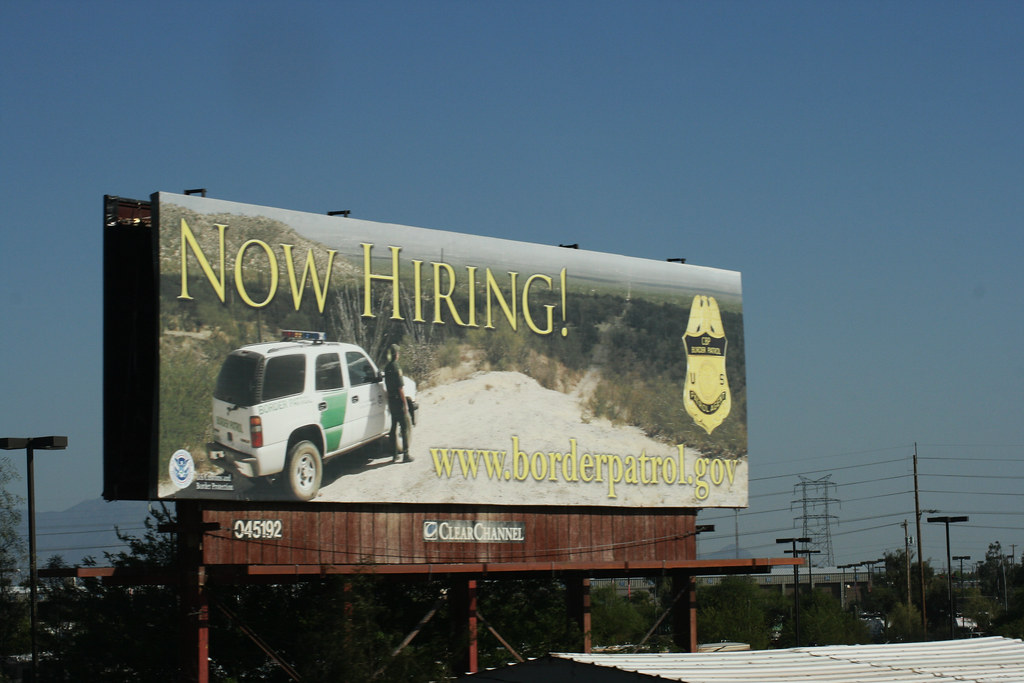 Just who in the world is Elise Stefanik? We hear the drumbeat…..Liz Cheney must go…. and now the plan is hatched for her replacement. We keep being told and hearing that she is a favorite of the Tea Party? Really? Which Tea Party? Other than a few hearings where Stefanik supposedly made her bones we know zero about her. I wasn’t overwhelmed. The young new face. Is that what we want in a top leadership position? A Paul Ryan creation? How does one become, in her words, “a big tent conservative?” So let’s take a look. Her voting record turns out to be a whole lot like her “big tent” idea and not so conservative. She hasn’t been in Congress long so this won’t take much time. What caught my eye was her voting record.

According to a tool on the FiveThirtyEight website on “Tracking Congress In The Age Of Trump,” Cheney, R-Wyo., voted with Trump 92.9% of the time compared to 77.7% for Stefanik, R-N.Y.

First a look when she was first running for Congress May 20, 2014, NY21: Is Elise Stefanik a fresh new voice or a carpetbagger?

Republicans Matt Doheny and Elise Stefanik have been locked in an expensive and sometimes bitter matchup that’s involved accusations of carpetbagging and dishonesty.

In the years since, Stefanik, now just 29, has worked hard to advance the policies and ideas of other Republican politicians, serving most notably under George W. Bush and Paul Ryan.

But there’s no evidence in the essays readily available online that she was particularly ideological, though she’s now favored by many Tea Party and Conservative activists. When former Democratic Governor Jeanne Shaheen, now the U.S. Senator from New Hampshire, was named to head the Institute of Politics, Stefanik praised the choice. “I think it’s very helpful to attract new women to leadership positions if you have a female director,” Stefanik told a Crimson reporter.

Stefanik also co-authored an essay with Shaheen urging college students, men as well as women, to become more engaged in politics following the Hurricane Katrina disaster. The essay raised pointed questions about the U.S. Supreme Court’s decision in 2000, which “decided the outcome of a presidential race”

Stefanik moved to her parents’ seasonal home in Willsboro after leaving Paul Ryan’s 2012 vice presidential campaign. In the months since, she has described herself as a “big tent” conservative, with a center-right political brand. That may do well in the moderate North Country. Democrats and some Conservatives have tried to paint her as more ideological, more of a true “movement” or “tea party” candidate.

But as Stefanik continues to find her own voice on the campaign trail, these writings seem to hint at more centrist, moderate and even bipartisan instincts.

Stefanik is 29 years old, single with no kids. She’s a Harvard graduate and until last year, she spent much of her time in Washington, D.C., where she still owns a part-share in a home.

Her main argument in the campaign so far has been that she’s a really new voice, a younger candidate with fresh ideas, that’s a notion she’s played up in her campaign advertisements.

Why has the GOP supported her so strongly in this race, over Matt Doheny? I mean, she’s a newcomer, he’s been around for years.

A conservative campaign for a bipartisan candidate?

One thing that’s interesting about Stefanik is that over the years she’s shown a much stronger bipartisan streak than you often see in modern Republican politics.  Stefanik even co-wrote an article with Shaheen.

Trump and many of his allies have rallied around Stefanik to succeed Cheney as chair of the House GOP Conference after the Wyoming Republican made clear she would continue to publicly challenge Trump’s false claims about the election and place blame on him for the Jan. 6 attack on the U.S. Capitol by his supporters.

Appearing on Bannon’s show less than a week before Republicans are expected to vote Cheney out, Stefanik sought to cement her place in leadership by giving credence to unfounded theories about election fraud, including in Arizona.

I picked out some of the times she opposed Trump with her votes.

A great place to check out your Congressman or Woman.

Tracking Congress In The Age Of Trump

An updating tally of how often every member of the House and the Senate votes with or against the president.

Check our her record at FiveThirtyEight.

Voted to ban drilling in the Eastern Gulf of Mexico

Voted yes Funding the Department of Homeland Security through Feb. 28, without money for a border wall (231-180)