Martial Law is Coming to Brazil Next Week. If Not: Then Gulags and Venezuela Await

The Brazil election is far from over but you wouldn’t know it by Biden. The CIA, Sullivan and Biden are all in in supporting the Marxist regime who is believed to have stolen the election.. There is a black out of information coming out of Brazil. YouTube and the MSM has put a lid on it. There are massive demonstrations. 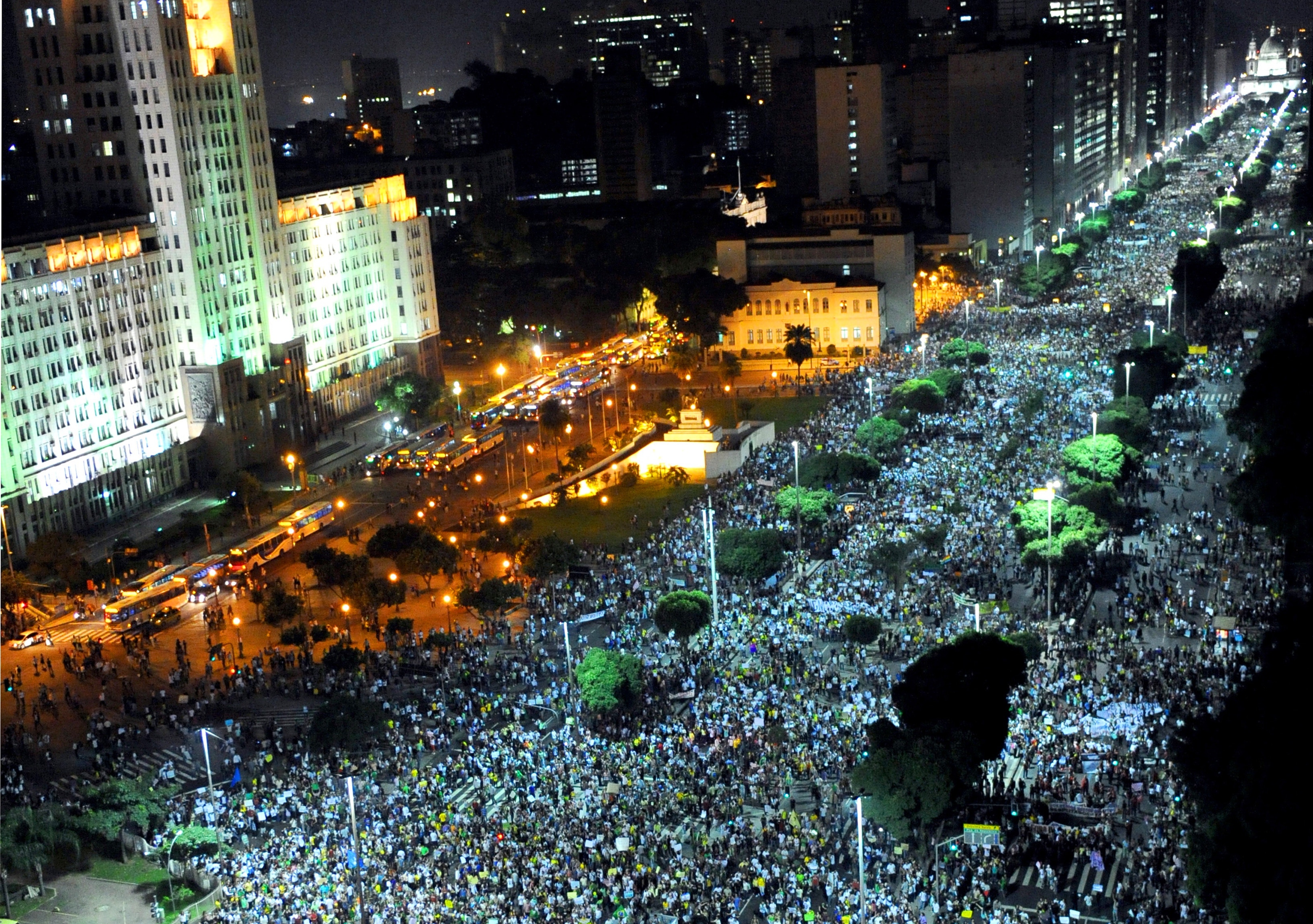 U.S. national security adviser Jake Sullivan met with Lula in Brasilia for almost two hours and discussed strengthening democracy in the Americas, combating climate change and addressing the situation in Haiti and Venezuela.

Sullivan extended the invitation for Lula to visit Washington on behalf of Biden, the White House said in a statement.

Martial Law is Coming to Brazil Next Week.

If Not: Then Gulags and Venezuela Await.

Steve Bannon gives us the story and a lesson for the U.S.

Here is a clip out of Rumble:

What you won’t see elsewhere

17 Responses to “Martial Law is Coming to Brazil Next Week. If Not: Then Gulags and Venezuela Await”

« Where in the World are Victoria Toensing and Joseph DiGenova? Banished from Fox News
Losing Trust and Confidence in the U.S. Government »
%d bloggers like this: