America – that gaslight on a hill

Verb — manipulate (someone) by psychological means into questioning their own sanity.

A form of abuse in which the abuser attempts to sow the seed of self-doubt and confusion.  Typically, gas lighters are trying to gain power and control over others by distorting reality and forcing them to question their own judgment and intuition. 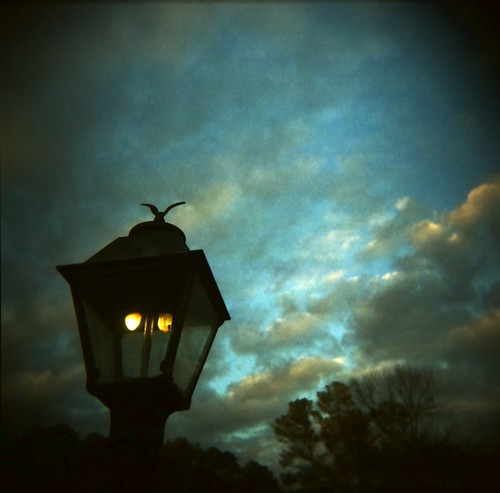 According to Psychology Today, it is an insidious form of manipulation where victims are deliberately and systematically fed false information that leads them to question what they know to be true — often about themselves and what they believe.  Such victims will begin to doubt their perception of what’s real and what isn’t.

Is there also a sociological construct?  Of course.  For example, when there is a sustained effort to convince members of society that the lives of only one race matter, that there are more than two sexes, that there is no corruption in government, or that social inequality is the fault of a population’s majority.

But for gaslighting to be effective, its victim has to hold the gas lighter in high regard, and in matters of politics, to elevate any politician to near god-like esteem is a massive mistake — and so too is the acceptance of any media outlet as a provider of objective truth.

There was a time when news media gave us the facts — the who, what, when, why, where, and how of an event.  And having done this chore, it was up to the reader to figure out how they felt about that event.  This time was a long ago and lasted only a few seconds.  After that, news consumers had to determine how much liberal bias was inserted into the facts.

Today, news reporting has become full-blown gaslighting.  Almost nothing in the news carries any credibility, and it doesn’t matter which source one consults.  This probably began in 1968 when the most trusted man in America, Walter Cronkite, began parroting communist propaganda about the war in Vietnam.  Cronkite’s message was the opposite of the government’s message.

Looking back, we might ask if Daniel Ellsberg was right — was the war unwinnable?  Remember that Democrats were in charge of Congress back then and controlled the budget.  Media gaslighted Congress into thinking the war could not be won, so of course, it couldn’t be won — even though North Vietnam’s top general believed that he’d been beaten.

Over time, gaslighting (as an art form) becomes more complex.  How does one sort out fact from fiction when fact morphs into opinion?  Everyone may be allowed to have their own opinion, but they are not entitled to their own reality.  A fact is a fact, period.

Today’s examples of gaslighting begin with the George Soros organization named Media Matters.  It is an appropriately named organization.  Media definitely matters.  Media Matters is responsible for creating and distributing Democratic Party (communist) talking points to media sources, from newsprint to radio, television, and social media.  This means that media sources don’t matter because the message is always the same: Russia, Russia, Russia.

Manipulating facts helps to explain why, despite reams of evidence to the contrary, so many poorly educated young people can buy into the communist left’s blatant lies — about everything from A to Z — including their own sexuality.

·       Communities are safer without police agencies

·       Joe Biden was raised in a Puerto Rican neighborhood

Conclusion
America is a gaslight on a hill.
Mustang also blogs at Fix Bayonets and Thoughts From Afar

What is gaslighting? The 1944 film Gaslight. The Ultimate Gaslight.

The term “gaslighting” comes from the movie: when a person lies for their own gain to another person so repeatedly and with so much confidence that the victim begins to doubt her own sanity.

19 Responses to “America – that gaslight on a hill”