Education and Politics – What Do They Have in Common?

Public education in the United States is terrible.  How bad?  Really bad — and everyone knows it.  Despite spending $640 billion annually on public education, the United States produces the highest number of low-education citizens in the industrialized world.  That’s somewhat like spending $304,995 for an Aston Martin DBS and having the power train fall out an hour after driving it off the lot.

Most people fail to understand that a high school diploma simply means that the graduate is, at best, qualified for a minimum wage job.  It not only means that high school graduates begin their working lives at the bottom of the economic ladder, but also that unless they strive to increase their level of education, that’s where they will remain for their entire working life. 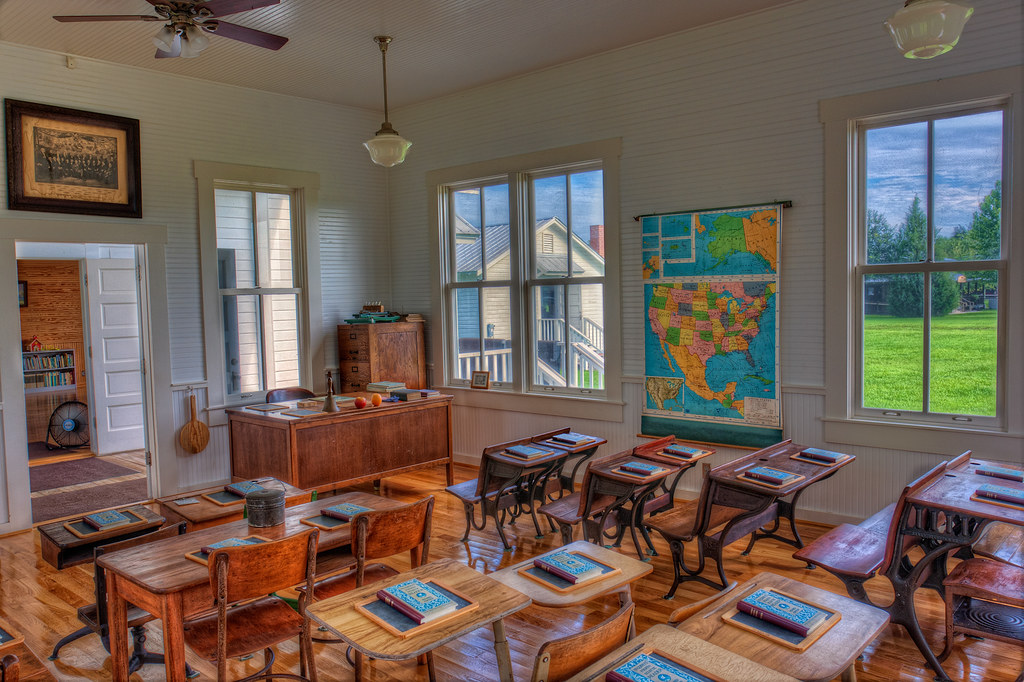 So, the question is, considering how much we spend educating our children, why aren’t our schools doing a better job educating our children?  There are many reasons — and none of them make us happy.  So, as 62.5% of us are low-education citizens, we ignore the problem.  But if you happened to answer the question, “Because it benefits politicians to have low-educated voters,” you get a cigar.

According to a recent study published by the University of California (Riverside), low-education voters overwhelmingly embrace costly social welfare programs that ultimately work against their own short-and-long-term interests.  Low-education voters are five times more likely to support politicians who achieve elective office by appealing to issues of race, ethnicity, gender, sexual preference, social justice, and/or entitlement.

It’s probably a no-brainer to add that the more education one has, the more likely one is to vote responsibly — which is to say, not allowing themselves fooled by identity politics into voting against their own interests.  For example, a low-education voter doesn’t understand that by supporting an increase in the minimum wage, they also back increases in the cost of goods and services so that the minimum wage worker loses purchasing power.

In other words, they become financially worse off.  Today, the minimum wage worker has lost 21% of their purchasing power — but they’re too stupid to realize it.  Low-education voters are also less likely to realize that politicians are manipulating them (for the politician’s own benefit).  Not only that, no matter how dire their financial circumstances, low-education voters will continue supporting the race-baiters and gender warriors for most of their adult lives.

The preceding goes a long way to explain why politicians, particularly Democrats, see nothing wrong with maintaining the American education system as it now stands.  By “politicians,” I mean to say local (town council/school board), state, and federal representatives.

America’s education system demands a significant housecleaning, but before that can happen, voters need to martial their resources and clean the political landscape as well.  Is that likely to happen?  Not when 90% of registered voters cannot even name their school board representatives or those they voted for in the last statewide election.

Ah, those low-education voters.  They’re the gift that keeps on giving.

Photo credit: “Classroom in Fort Christmas” by Photomatt28 is licensed under CC BY-NC-ND 2.0

19 Responses to “Education and Politics – What Do They Have in Common?”

« Pelosi’s Top Pick for Transportation Committee Chair Crashed Car and Walked Away
Biden on Russia invading Ukraine: “It’s one thing if it’s a minor incursion…” »
%d bloggers like this: