Kentucky National Guard on the way to the Horn of Africa

No one in the Regular Army to send to the Horn of Africa or Kosovo? I thought we had a standing army. Under the impression that we have men and women committed to serve in foreign lands as a full-time profession? Back to Somalia after Trump removed our forces.

Instead we apparently call on men and women to leave their families and possible jobs for extended periods. Are these rarified positions that there is a shortage? Here is just a start.

“The Kentucky National Guard says about 150 soldiers are deploying to eastern Africa.” Look’s like it’s Somalia according to the link. This after Trump removed the forces apparently-

When President Donald Trump ordered roughly 700 U.S. troops to withdraw from Somalia late last year, it decreased the American footprint there, but not the mission to help that country’s military fight back against al-Shabab, al-Qaida’s largest affiliate.

Three months after the completed drawdown, senior U.S. Africa Command leaders say that they are essentially doing the same work, but “commuting” from Europe and other East African countries to get it done.

“There’s no denying that the repositioning of forces out of Somalia has introduced new layers of complexity and risk,” Army. Gen. Stephen Townsend, AFRICOM’s boss, told the Senate Armed Services Committee on Thursday. “… our understanding of what’s happening in Somalia is less now than it was when we were there on the ground, physically located with our partners. So we’re working to make this new mode of operation work.”

The Virginia and Kentucky National Guard are deploying 1,000 troops to the horn of Africa amid a continuing shift in U.S. war efforts away from the Middle East.

The U.S. has been increasingly operating in countries like Somalia and Niger as the wars in Afghanistan and Iraq have drawn down

President Joe Biden in Sept. declared that the U.S. “for the first time in 20 years” is “not at war” in a speech to the United Nations. But in a June letter to Congress the Biden administration listed 10 regions and countries including several on the African continent in which troops are still engaged in combat operations against various militant groups.

About a month before that speech, an American drone targeted al-Shabab fighters who were engaged with friendly Somali troops. It is unclear how many militants and/or civilians were killed.

The mission comes at one of the busiest times in the Guard’s history with non-stop domestic activations as the force juggles its overseas missions. As of Monday, there are nearly 27,480 guardsmen overseas, including in the Middle East and Europe, according to data from the National Guard Bureau. In the U.S. 11,480 are activated in support of pandemic-related missions and more than 340 troops are supporting wildfire response efforts in California and Colorado.

How about this one: Welcome back to school. Your new driver is wearing fatigues.

Oct 7, 2021 — Faced with a shortage of school bus drivers, Massachusetts has deployed more than 200 members of the National Guard to help nine communities …

So now it’s back to The Horn of Africa? That sounds swell.

A ceremony Saturday at the Lexington airport honored members of the Somerset-based 149th Infantry Regiment as they entered federal active duty, the National Guard said in a news release.

The unit will deploy under the command of a task force from the Virginia Army National Guard and provide security around the Horn of Africa, the statement said.

About 200 other Kentucky National Guard members are preparing for a separate mobilization to southeast Europe in early 2022. They will work with the Virginia National Guard in a NATO-led peacekeeping mission in Kosovo, the statement said. 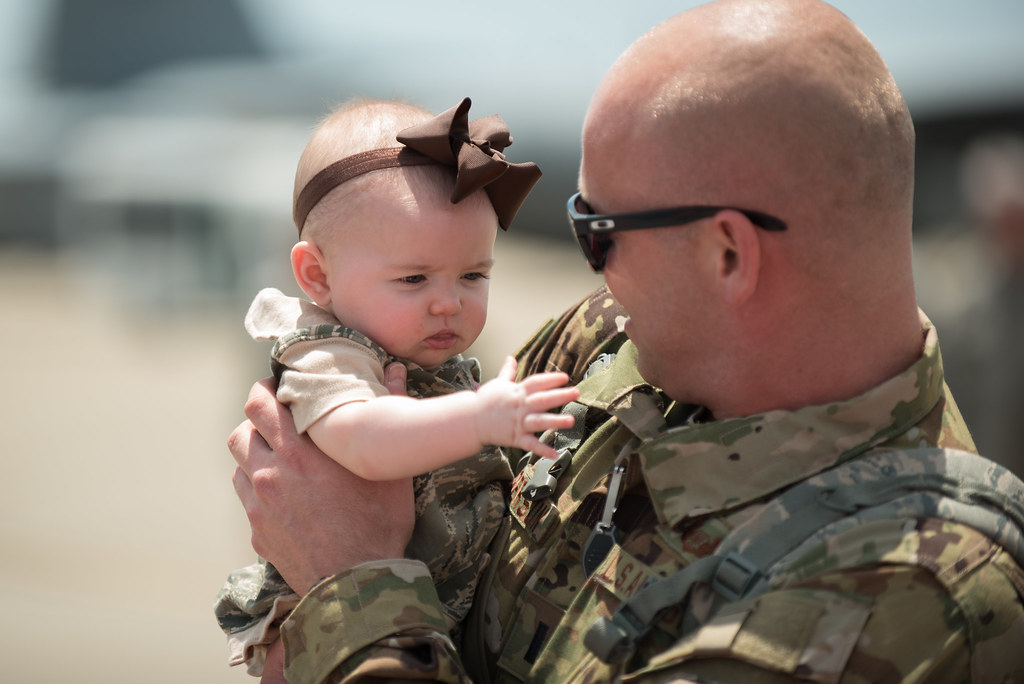 Do I have this?

The Kentucky National Guard is a unique dual-status force with a federal mission to provide a combat reserve for the U.S. Army and U.S. Air Force to fight our nation’s wars and a state mission to provide a response force that answers the call of the Governor to defend the commonwealth. Its history dates back to 1775, when Kentucky was known as Fincastle County, a part of western Virginia.
Since its inception, the Kentucky National Guard has not only stood ready as an alert fighting force ready to defend Kentucky and America against those who would destroy our Democratic way of life, but this voluntary citizens Army has also served in times of national disaster.
The Kentucky Army National Guard is authorized approximately 7,250 personnel and has an approximate strength of 7,175 as of August 29, 2019.
Click HERE for information about joining the Kentucky Army National Guard.
I assume they are receiving Reserve pay since they are considered dual-status. It appears that there are other State National Guardsmen elsewhere that are not as fortunate and are called ultimately to serve in foreign lands. The ads say one can supplement their income assuming one can maintain a civilian job apparently.
It seems way too easy to find a geographic location for these men and women waiting to defend their country or at least someone’s country. They certainly try and make it financially worthwhile for them to lay in wait.

There are 192 countries in the world. We give out Aid to 150 of them. This doesn’t include that we have 120 military installations world-wide with hundreds of thousands of troops in an attempt to keep the world at relative peace. This is just what finished the Roman Empire.  Are we doomed to repeat it? From a post back in 2011.

Perhaps Peter Doocy could ask Jen Psaki at a presser how things are going down Africa way.

For the best in conservative news push the button. Welcome Whatfinger News Readers