Meanwhile our friends at CNN are beside themselves with the Trump rally over the weekend in Iowa. No wonder. 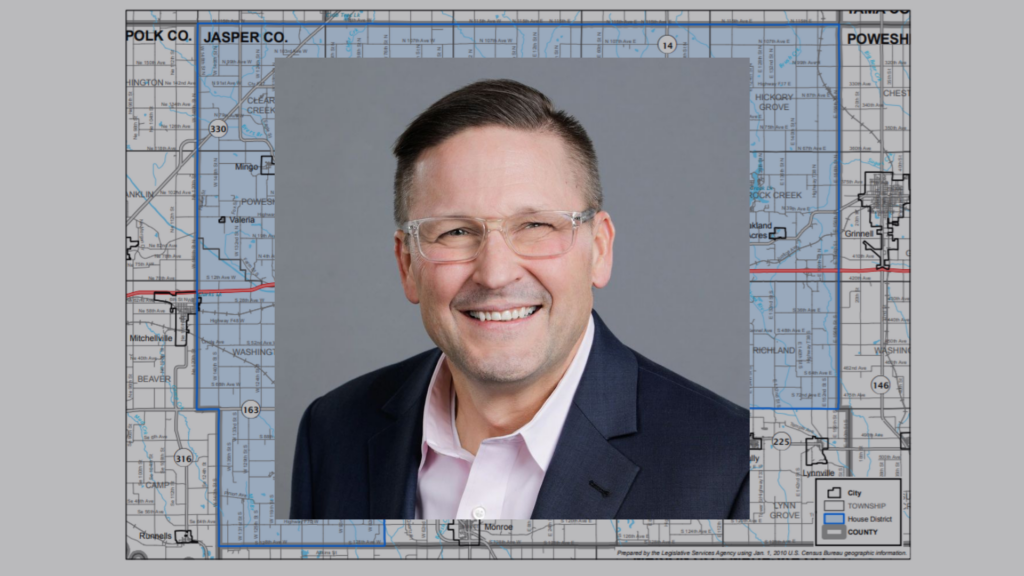 Republican Jon Dunwell won a special election to the Iowa House on Tuesday, flipping a seat from blue to red ahead of the 2022 session.

Dunwell is a pastor and financial professional from Newton. He will replace Rep. Wes Breckenridge, a Democrat, as the representative for House District 29, which includes Newton, Colfax, Prairie City, Kellogg, Mingo, Baxter and surrounding rural areas.

Dunwell won Tuesday’s special election with 60% of the vote, according to unofficial results published by the Iowa Secretary of State. Democratic opponent Steve Mullan, a Newton City Council member and retired teacher, lost the election by nearly 1,000 votes.

While Donald Trump has held several rallies since the January 6 Capitol insurrection, his rally in Iowa Saturday was the most alarming by far.

You don’t need to be a historian to recognize the danger in a political party showing blind loyalty to one person. These GOP elected officials just several months ago rightly criticized Trump and his role in the false election claims that led to the January 6 attack. With their presence at his rally this weekend, it seems they’ve now changed their tune.

Perhaps they now agree with Trump’s lies. But it’s more likely their flip-flop comes from recent polls showing that 91% of Republicans in Iowa view Trump favorably.
That, and not wanting to face the wrath of Trump, like Georgia Gov. Kemp, Wyoming Rep. Liz Cheney and other Republicans who have dared to speak truthfully about the election.
But who knows what Trump whim will be the next litmus test for remaining in his good graces?
When even Grassley, Iowa’s longest-serving US senator, thinks it’s “smart” politics to no longer criticize
Trump for his un-American attack on our democracy and instead praise him in a pursuit of an eighth term in the Senate, it’s clear that the party is no longer defined by policy ideas but by absolute loyalty to Trump and his influence.
To put it bluntly, today’s GOP is how democracies die.

It sure looks like democracy is live and well in Iowa!