What Would it take to Make America Great Again?

Granted, there is an awful lot wrong with our country, so any attempt to point out all of our problem areas and offer viable solutions to each of them would be a daunting task.  I suspect this topic is far too much to write about — and besides that, I’m no genius.

Maybe our society is so fragmented today because there is nothing we’re doing to inspire unity.  When Bush the Younger sent the armed forces to war in 2001, he simultaneously sent the civilian population to the mall.  Spend your money, he said, and don’t worry about one of the most devastating attacks ever made on our homeland.  The consequence of his mind-numbing dictate has been that many (if not most) Americans today think that those horrid Islamist hijackers were just nice men who were having a bad week.

No, they murdered 3,000 innocent people who never once harmed anyone in the Middle East.  In response to a shattering assault against our loved ones, Bush took 1% of the nation to war and left everyone else to their own selfish pursuits.  If the NATION goes to war, shouldn’t that mean EVERYONE?  Shouldn’t every American have a stake in something so costly as armed conflict?  Doesn’t taking the nation to war impact everyone in various ways?

We need to expect great things from Americans.  They’re capable of great things — or used to be, back when we demanded something of everyone.  We need MANDATORY NATIONAL SERVICE.  National service offers us so many positive opportunities … whether military, peace corps, hospital aids, serving elderly facilities, environmental projects, or working with disadvantaged children.  Something to give back to the country of our birth. 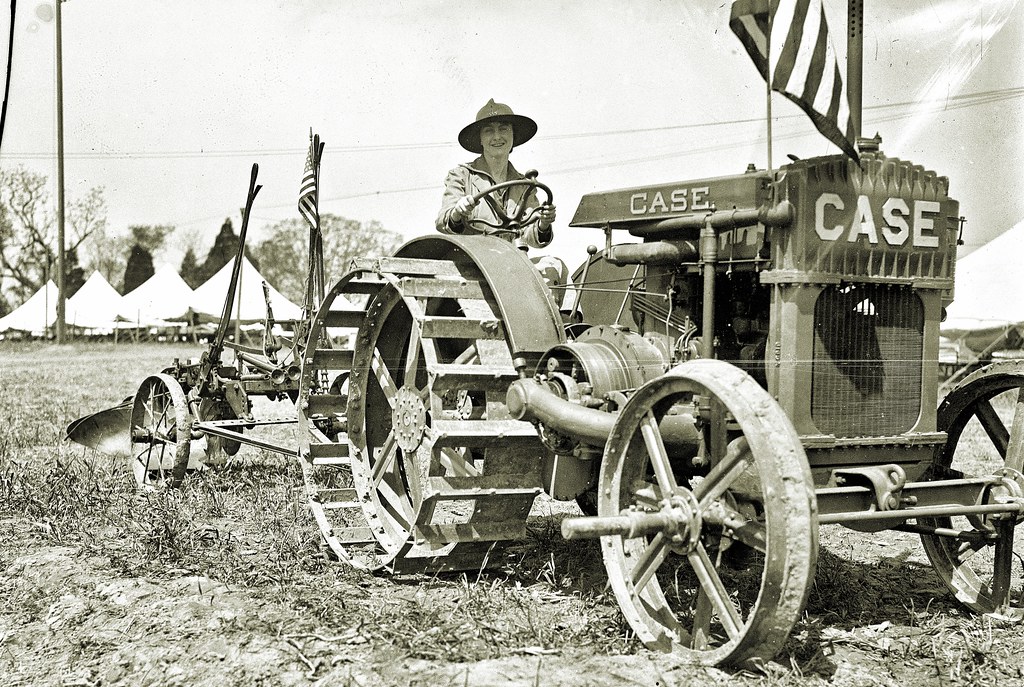 Why mandatory service?  Two reasons: first, because volunteerism isn’t enough to get the job done, and secondly, because mandatory service has the effect of unifying us under a central theme: Americans taking care of one another.

Note that some would argue against mandatory national service on the basis that it violates the Constitution.  It does no such thing — no more than compulsory education violates anyone’s rights, or the requirement to serve on juries when called.  Mandatory service means exactly that: no exceptions beyond mental or physical inability, but I would argue that even those with physical restrictions can do something, even if only answering an emergency help line.

The benefits to mandatory national service are several, beyond the obvious or already stated.  It would provide valuable experience to our young (often floundering) people, help them shape their futures, give them a sense of having achieved something important.  Gaining “real world” skills is always important, and always positive.

So, why don’t we do that?  The only thing that keeps America from becoming great again is our indolence.