Where did all the workers go?

Why are we having so many shortages ranging from workers to supplies? We are led to believe that it is our  benefits here in the United States that has caused people to sit home preferring to receive our generous government “benefits.” In an interesting piece written over at Zero Hedge we find these issues are not just limited to the United States but rather world-wide. We are not use to seeing empty shelves and difficulties obtaining services. 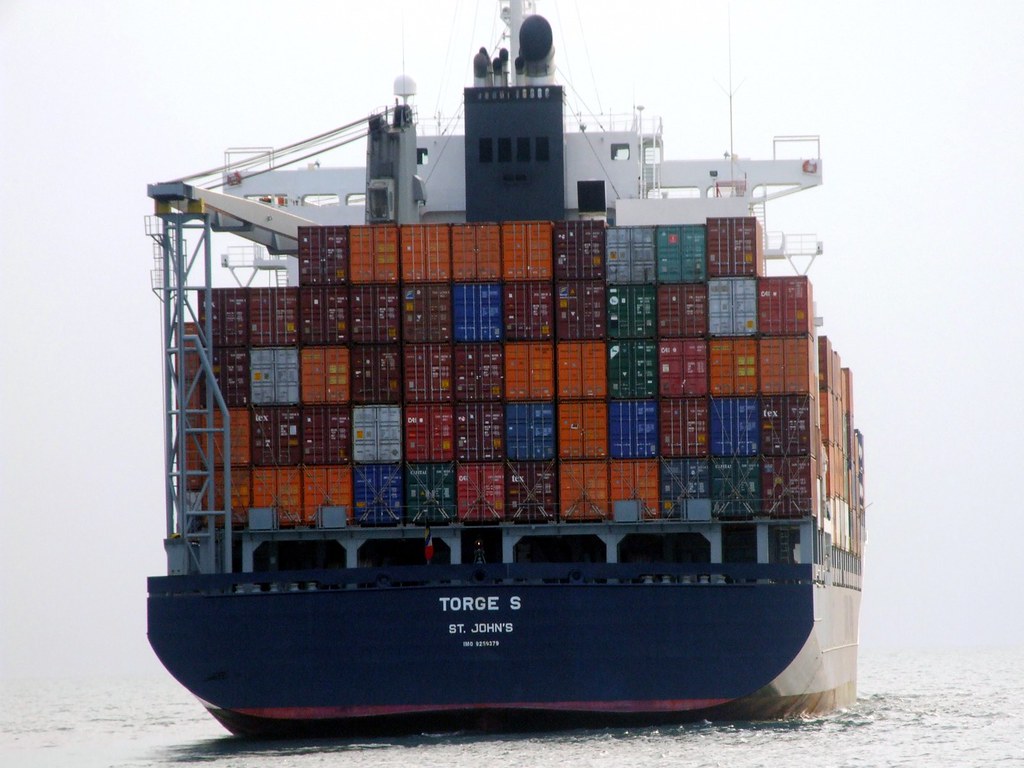 Here is a post for your consideration. What are your thoughts?

Normally, global supply chains run as smooth as butter, but now they are in a complete and utter state of chaos.

And the biggest reason why they are in a complete and utter state of chaos is because there simply is not enough workers for them to operate as they usually would.

Every step along the way, shortages of workers are causing major headaches, and now we are being told that this supply chain crisis “will last well into next year”…

Why are companies all over the world suddenly desperate for workers?  In my entire life I have never seen anything like this.  When the labor shortage started in the United States, a lot of people blamed overly generous government handouts, but that doesn’t explain why the exact same thing is happening in nation after nation all over the globe.

Earlier today, I was stunned to learn that a new survey has discovered that 69 percent of global companies are having a hard time finding enough people to hire…

A survey of nearly 45,000 employers across 43 countries showed 69 percent of employers reported difficulty filling roles, a 15-year high, according to employment-services provider ManpowerGroup Inc. At the same time, 15 countries — focused in Europe and North America — reported their highest hiring intentions since the survey began in 1962.

Just a few years ago, any company that was willing to pay decent wages would be absolutely flooded by job applications.

But now everyone can’t stop talking about the “shortage” of workers.

So where did all the people go?

In all the years that I have been writing about the economy, finding enough workers has never been a problem.

Once again, there is a question that I must ask.

Where did all the people go?

This is a question that everyone should be asking, because the people that are currently running things are not telling you the truth.

For all the news push the button.

32 Responses to “Where did all the workers go?”