Knives and Scissors removed from shelves in NZ after attack

Which is the bigger story? New Zealand’s “loose immigration enforcement” or having their citizens eating and preparing meals with a plastic knife? How about locking down your people over COVID? Take your pick. While we concern ourselves with protecting our second amendment, we would be wise keeping our eye on what the Aussies and New Zealanders are doing. The left is in full bloom. It could come to a town near us. 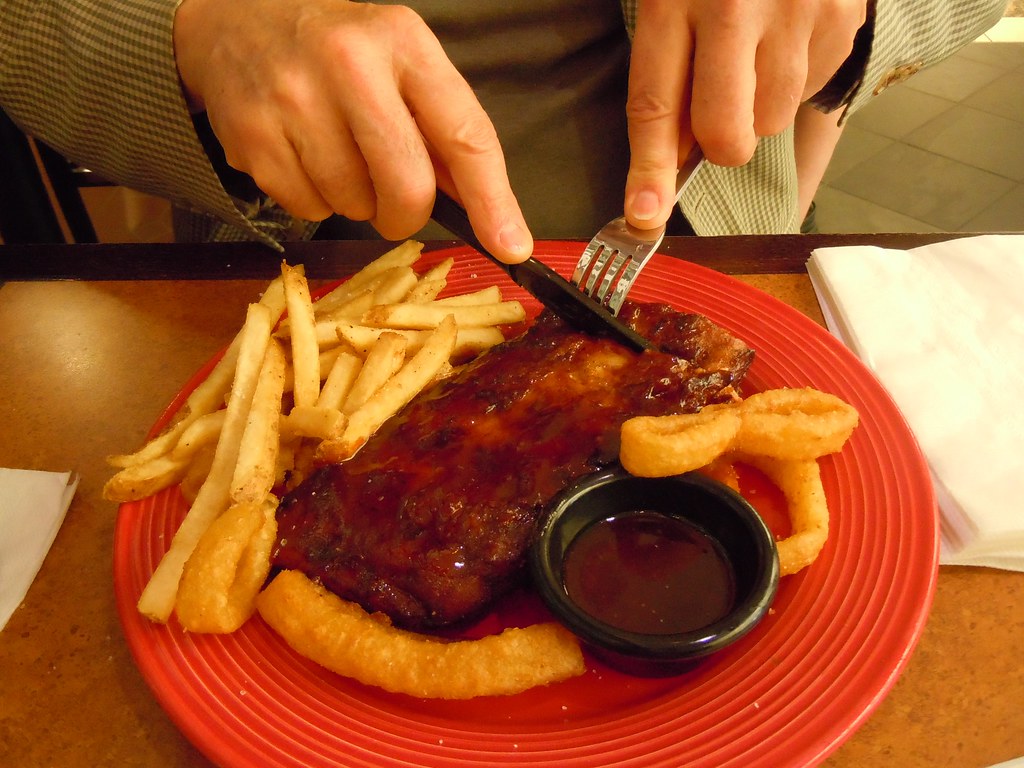 Knives and scissors have been removed from supermarket shelves in New Zealand after a recent stabbing attack. Supermarket chain Countdown said on Saturday, a partial “knife control” would be in effect for several weeks to prevent stabbing attacks going forward.

This decision came after a Sri Lankan national injured six people at a Countdown location in Auckland last Friday. Authorities said the attacker was inspired by the Islamic State to carry out the attack.

“Jacinda Ardern” by appaIoosa is licensed under CC BY-NC-ND 2.0

The police in New Zealand are establishing checkpoints south of Auckland, the country’s largest city, to prevent people from moving illegally between regions with different levels of virus restrictions.

“The checkpoints on the outskirts of Auckland will be stopping vehicles and questioning drivers, ensuring there is no nonessential movement through the region,” said Andrew Coster, the country’s police commissioner, in a statement.

Lockdowns have cut a swathe through the norms and conventions of an advanced Western democracy, from the suspension of a state-level parliament, to the banning of protests, to military enforcement of the COVID rules.

Australian authorities don’t fool around. State premiers have vast powers, and use them. In Melbourne, located in the state of Victoria, a curfew is in place, and limits apply to people leaving their homes. There are hefty fines for non-compliance.

The state of South Australia has developed an app to enforce home quarantines. As a news report explains, “The app will contact people at random asking them to provide proof of their location within 15 minutes.” If they fail to do so, the health department will notify the police, who will send officers to check on the malefactor.

Unrestricted travel is a hallmark of a free society, but Australians can barely leave the country. Travel has been cut off between states, creating an arbitrary patchwork of states trying to isolate themselves from COVID cases elsewhere.

Tens of thousands of Australians have been trapped overseas, unable to come back home because of monthly limits on how many people can return.

I am of a certain age when as kids there were no vaccines for measles, mumps, chicken pox. We became sick, got well and when well went back to school. We went to school through the 1957 flu epidemic. No school was shut down, we simply soldiered on. Yes some kids did have adverse and lasting effects from the diseases. But the proportion was small, and the good of the whole outweighed the enormous cost of massively restructuring our society. There was not one thought of it.

Am I an anti vacciner? Not particularly. Though it needs to be a choice for parents in my mind. Especially the COVID vaccine. There is a reason that it usually takes almost a decade for approvals. The clinical trials participants have kids, years go by and is needed to determine the safety of a medication or vaccine. If one is at risk and at a certain age group it makes sense to me to have the Covid vaccine. All vaccines and medications have risk. Risk versus reward. That is how the game of life is played.

For the best in conservative new push the button. Welcome readers from Whatfinger news!