In a bizarre twist of the infamous wearing “mask or no mask” put down one Dr. Brian Monahan as the latest actor in this congressional play. He hails from the Office of the Attending Physician. We are familiar no doubt with the Doctor who looks after the President, but this fine fellow takes care of the congressional staff.

The fellow who apparently followed Nancy Pelosi’s direction and ordered the House members to wear masks. The Senate? Not so much. What was this decision based on? Apparently it included a nonsensical study done in India. Apparently the CDC decided to use it as well. So it appears at least one of the studies the CDC used to justify their guidance was rejected by a peer review and was based on a vaccine not even used in the United States. Brilliant stuff.

The Office of the Attending Physician issued late night guidance for each chamber Tuesday, but with a mandate for the House and a softer recommendation in the Senate, confusion still reigns. Partisan fights over masks erupted in the House earlier this year and could make a comeback if a fresh mask mandate is imposed.

“For all House Office Buildings, the Hall of the House, and House Committee Meetings, wearing of a well-fitted, medical grade, filtration face mask is required when an individual is in an interior space and other individuals are present. To be clear, for meetings in an enclosed US House of Representatives controlled space, masks are REQUIRED,” reads the memo from the Office of the Attending Physician.

The Senate, with many fewer (and older) lawmakers who took Covid precautions more seriously from the outset, is left to self-regulate by the Capitol’s top doc.

Dr. Brian Monahan recommends that in the Senate, “all individuals should wear a well-fitted, medical-grade filtration mask (for example an ear loop surgical mask or a KN95 mask) when they are in an interior space and other individuals are present.”

What’s The Difference Between N95 and KN95 Masks …

It is the same guidance as for the House, but recommended, not required.

“We’re going to speak without the masks, but wear the masks,” Senate Majority Leader Chuck Schumer (D-N.Y.) said, explaining his mask approach at a Tuesday press conference. “Right now, you have to do what you think is best. For myself, I’m going to put on a mask.”

Study Cited By CDC To Justify New Mask Guidance Rejected By Peer Review, Based On Vaccine Not Used In US

(Via Daily Caller) – At least one of the studies that was cited by the Centers for Disease Control and Prevention (CDC) to justify changing their guidance on masks was based on a vaccine that is not authorized for use in America and was rejected by a peer review.

The study in question from researchers in India claims to show that a COVID-19 Delta variant infection generates a higher viral load in comparison to other variants.

Despite no mention in the study of viral loads from the variant against unvaccinated individuals, the CDC cited it in yesterday’s updated brief as evidence that the Delta variant is transmissible from a vaccinated individual with a breakthrough infection.

“Studies from India with vaccines not authorized for use in the United States have noted relatively high viral loads and larger cluster sizes associated with infections with Delta, regardless of vaccination status,” the CDC said.

“These early data suggest that breakthrough Delta infections are transmissible,” the CDC’s brief goes on to say, even though the India study was conducted with a non-approved U.S. vaccine.

The report from the CDC also says that “unpublished” and “additional data collection” studies are pending that will help to “understand the level and duration of transmissibility from Delta vaccine breakthrough infections in the United States and other settings.” 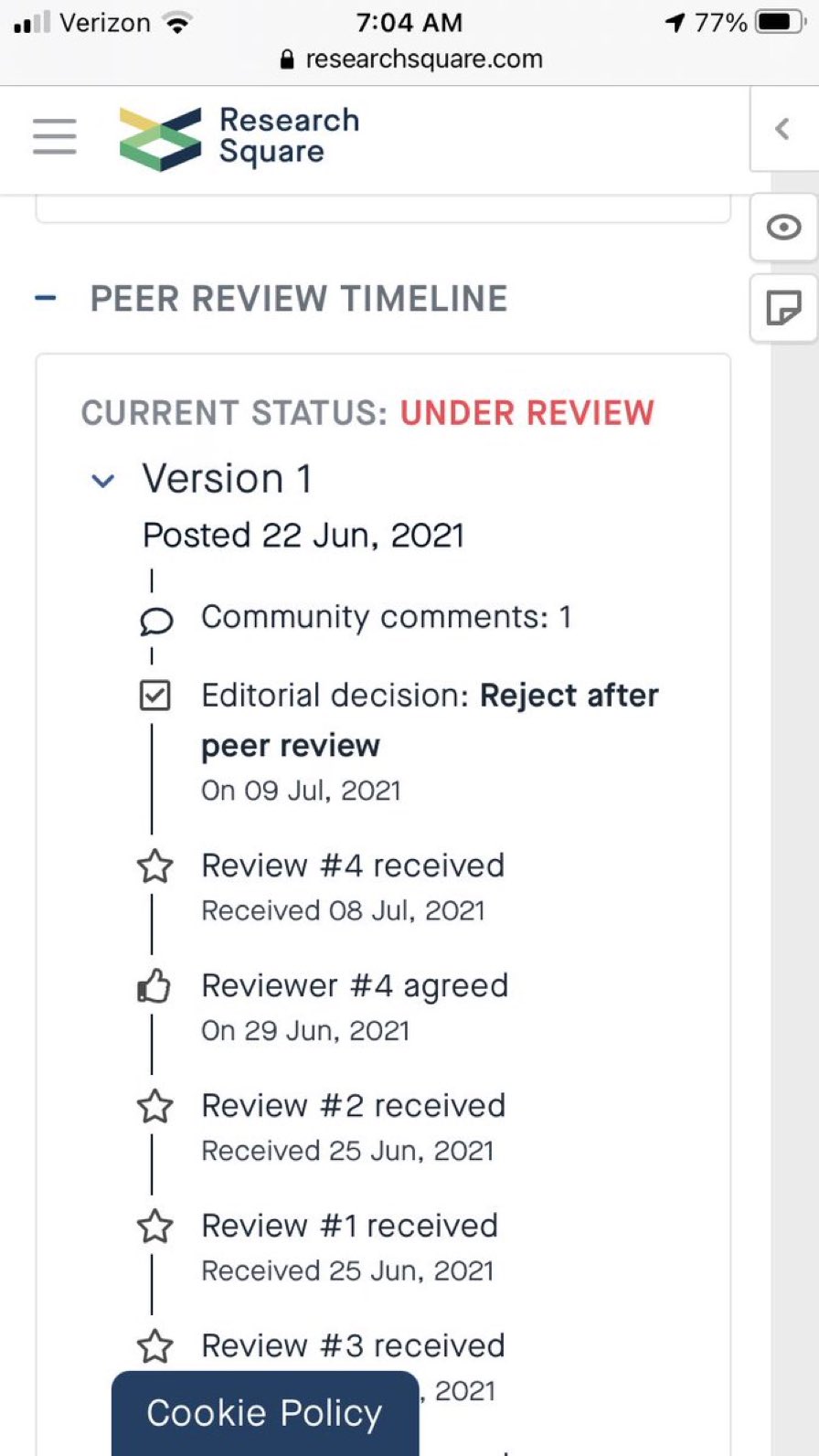 This Institution Is A Sham!’: Chip Roy Laces Into Pelosi Over New House Mask Mandate

Just for the record:

Push the button for all the news. Thanks go to Whatfinger News for the link!