Liz Cheney: ‘We really had a terrific vote tonite’ upon remaining in leadership

Only the GOP would keep someone in leadership who has a 13% approval rating among her own voters. 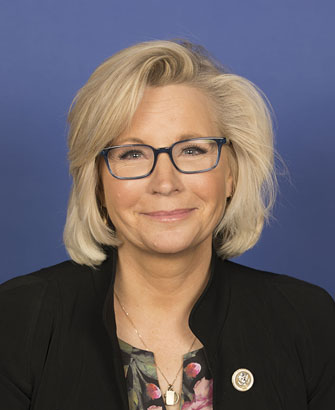 She spoke to reporters after selling out our orange man. McCarthy and McConnell very happy. The vote was 145-61. Wow. It really is a death cult as opposed to us Trumpsters.

And thus a third party was born.

And that indeed is the very best the swamp has to offer.