The best news nuggets from the weekend you may have missed

A few of the low points of the weekend. This is your source for all the bizarre news you may have missed.

I am starting to feel like I got lost in a Monty Python movie and didn’t realize it.

Is this for real? Well this takes care of the religion post for the week. 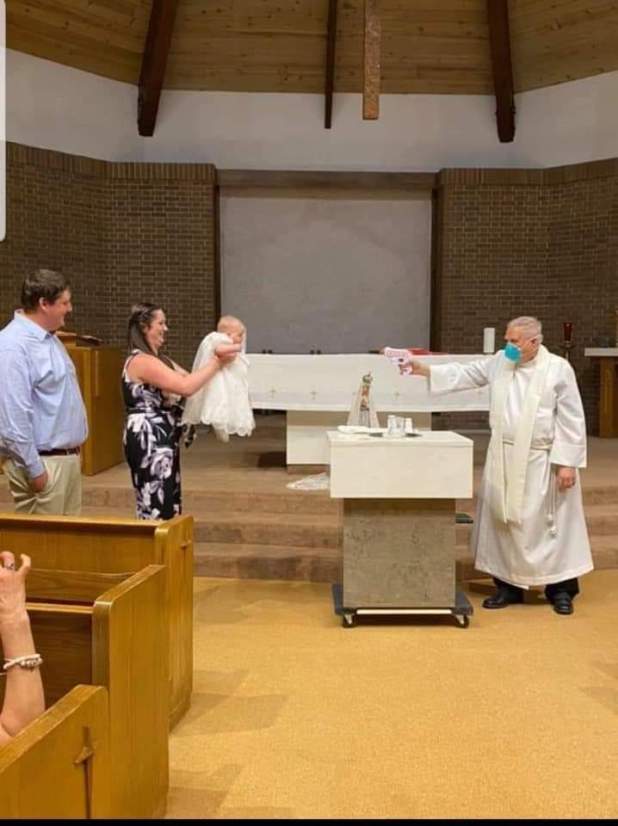 A nice thread on Kerik that tries to help Sessions out. Jeff, it really was a big deal you recusing yourself.

Jeff, you had your chance & you blew it. Recused yourself ON DAY ONE (you never told me of a problem), and ran for the hills. You had no courage, & ruined many lives. The dirty cops, & others, got caught by better & stronger people than you. Hopefully this slime will pay a big… https://t.co/AJPUBTPCnT

Must be #SWAMP fever! How Sessions doesn't understand that he was solely responsible for allowing rouge DOJ and FBI operatives to continue their attempted coup of President @realDonaldTrump is beyond comprehension. He basically gave the conspirators the power to carry on. https://t.co/aZyrMvxM0d

If your concerned that the departure of our acting DNI Richard Grenell is a loss, here is a reminder of what our new DNI has in store… no tears for the loss though Grenell should get the Medal of Freedom.

If you're not convinced our new Director of National Intelligence is going to expose every little dirty secret of OBAMAGATE then you missed this EPIC takedown of Mueller!

Those BOTTOM FEEDERS have no idea what's coming!!🙌pic.twitter.com/OrqmAlw692

WATCH: Resurfaced Susan Rice Comments From 2017 Show She Denied Knowing Anything About ‘Unmasking’

Let’s end with a laugh and giggle.

Joe Biden suffered an awkward moment on Friday when his earpiece came out of place during an interview and he did not realize it.

During an appearance on CNBC, the device could be seen sticking out of his left ear:

He turned his head, speaking to someone off camera, and the earpiece pulled farther away.

“I’m having trouble hearing you. I do apologize.”

The host said they would “try to get the volume turned up.”

Anyone else out there recall Howdy Doody? What the heck…..

Other than that, all is well in the swamp