Where were the twelve GOP Senators when Obama banned rifles with his “National Emergency Powers”? Their noble cause to uphold the Constitution? Meanwhile Obama Impinging on our Second Amendment.  We were going to hell in a hand basket by Obama’s damnable phone and a pen? Where were the court challenges by the GOP? The gnashing of teeth, wringing of hands? Now we are going to have our Nation over run by illegals and these toads will stand on their righteous petard that Trump’s “National Emergency Powers” is a constitutional over reach. What about protecting citizen’s Life Liberty and the Pursuit of Happiness?  Here is a B-ville flashback from 2014.

Note Obama uses the“National emergency powers” he believes he has. Here we go:

According to a Presidential Executive Order issued Wednesday, the importation of AKs manufactured by theKalashnikov Concern in Izhmash, Russia has been banned.

This includes the popular “Saiga” line of rifles and shotguns.

The sanctions were taken because of Russia’s aggression toward the Ukraine. Russian banks and energy companies were also targeted.

To be clear, the executive order does not affect Izhmash or Saiga firearms already in this country. This is not an “assault weapons” ban. Instead, it halts the importation of firearms from the Izhmash-based firm.

The news was released without fanfare, when the U.S. Department of the Treasury’s Office of Foreign Assets Control (OFAC) added Kalashnikov Concern and other Russian businesses to its “Specially Designated Nationals” or “SDN” sanctions list.

Obama exploited the conflict in Ukraine to target the importation of the popular AK line of firearms manufactured by Kalashnikov Concern in Izhmash, Russia. The unconstitutional ban includes the Saiga line of rifles and shotguns.

The OFAC, according to its website, “administers and enforces economic and trade sanctions based on US foreign policy and national security goals against targeted foreign countries and regimes, terrorists, international narcotics traffickers, those engaged in activities related to the proliferation of weapons of mass destruction, and other threats to the national security, foreign policy or economy of the United States.”

The criminalization of an entire line of foreign manufactured firearms is possible under “national emergency powers” and there is no appeal process.

“Many of the sanctions are based on United Nations and other international mandates, are multilateral in scope, and involve close cooperation with allied governments,” according to the Treasury Department.

In a statement on their website issued early Thursday, Kalashnikov Concern noted that the sanctions will hurt U.S. consumers.

“It should be noted that the production of ‘Kalashnikov’ in the U.S. enjoys high demand, pre-order products civilian three times the annual volume of deliveries. Thus, taken in relation to ‘Kalashnikov’ sanctions the U.S. government go against the interests of American consumers,” the statement reads.”

It was founded in 1807, and exports arms and tools to 27 countries, including:  USA, UK, Germany, Norway, Italy, Canada, Kazakhstan and Thailand.

A well regulated Militia, being necessary to the security of a free State, the right of the people to keep and bear Arms, shall not be infringed. 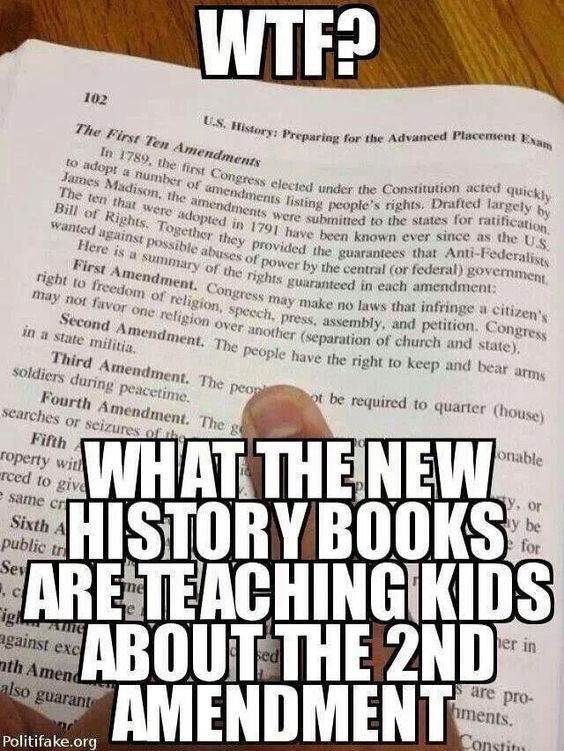 Fasten your seat belts, it’s going to be a bumpy night.

Other than this, all is well in the swamp.