No surprise here. Hearing it another matter. Is this where we are headed?

Vote tally Count for Speaker of the House of Representatives

UPDATE 2015 John Boehner below at link.

Ted Nugent and his take on guns and government!

Ted has his “A” game on in this one. He is fired up and ready to defend himself and the good ole USA! 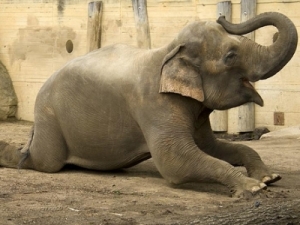 Looks like we will need try something else for butt tightening. The lawyer class has found new friends.

Attorneys nationwide are flexing their legal muscles against toning shoes, questioning the leg-tightening and butt-firming benefits of the hot-selling footwear category.

The latest lawsuit alleges that New Balance’s assertions that the shoes increase calorie-burning – resulting in more toned muscles and a slimmer physique – are not supported by scientific studies. DAH 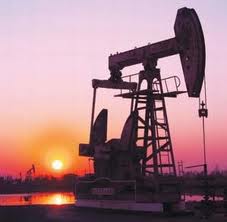 There is a way to right our ship and we are sitting on it. Meanwhile, the rise in the price of gas for our cars is imposing one of the cruelest taxes of all, and will filter down into everything we buy. New meaning now to “drill baby drill”.Let’s not forget about natural gas and nuclear. Clean and cheap. So the Feds need to stop confiscating lands, and open up to drilling. Focus on solutions, Congress, and here is one.

In API’s new report, “The State of American Energy,” which was just released, details how U.S. government projections of oil and natural gas reserves could provide energy for America for many decades to come.

Jack Gerard, president and CEO of the American Petroleum Institute, said that if the Obama administration and Congress would allow the industry access to domestic oil and natural gas reserves, the United States would get the energy it needs, create hundreds of thousands of jobs, and the government would add more than $1.7 trillion to its coffers.

A study by Wood Mackenzie, shows that increased access to America’s oil and natural gas reserves could, by 2025, create 530,000 jobs, generate $150 billion in taxes, royalties, and other revenue for the government, and “boost domestic production by four million barrels of oil a day,” stated API in a press release.

On the other hand, “Raising taxes on the industry with no increase in access could reduce domestic production by 700,000 barrels of oil equivalent a day (in 2020), sacrifice as many as 170,000 jobs (in 2014), and reduce revenue to the government by billions of dollars annually,” stated the release. More here at CNS